Musk says he’ll resign as CEO once he finds “someone foolish enough to take the job,” after 10 million Twitter users voted for him to step down.

Elon Musk claims he’ll resign as Twitter’s CEO following the damning results of a public poll in which he asked users to vote on whether he should remain — but only once he finds “someone foolish enough to take the job.” The move comes after weeks of tumult on the platform sparked by policy changes made at the whim of its new leader, many of them seemingly over personal vendettas. It came to a head over the weekend when Twitter officially banned users from promoting their other social media pages on the site, then appeared to quietly walk the policy back.

Musk finally tweeted his response to the poll on Tuesday evening, going on to say, “After that, I will just run the software & servers teams.” The poll, which Musk shared on Sunday and promised he would “abide by the results of,” closed out with 17,502,391 votes in all, the vast majority of which were not on his side. In the end, 57.5 percent of users voted for him to step down. As the entries poured in overnight, Musk — who only a week prior was booed off stage at a Dave Chappelle stand-up show — tweeted, “As the saying goes, be careful what you wish, as you might get it.”

What Elon Musk Resigning As CEO Would Mean For Twitter 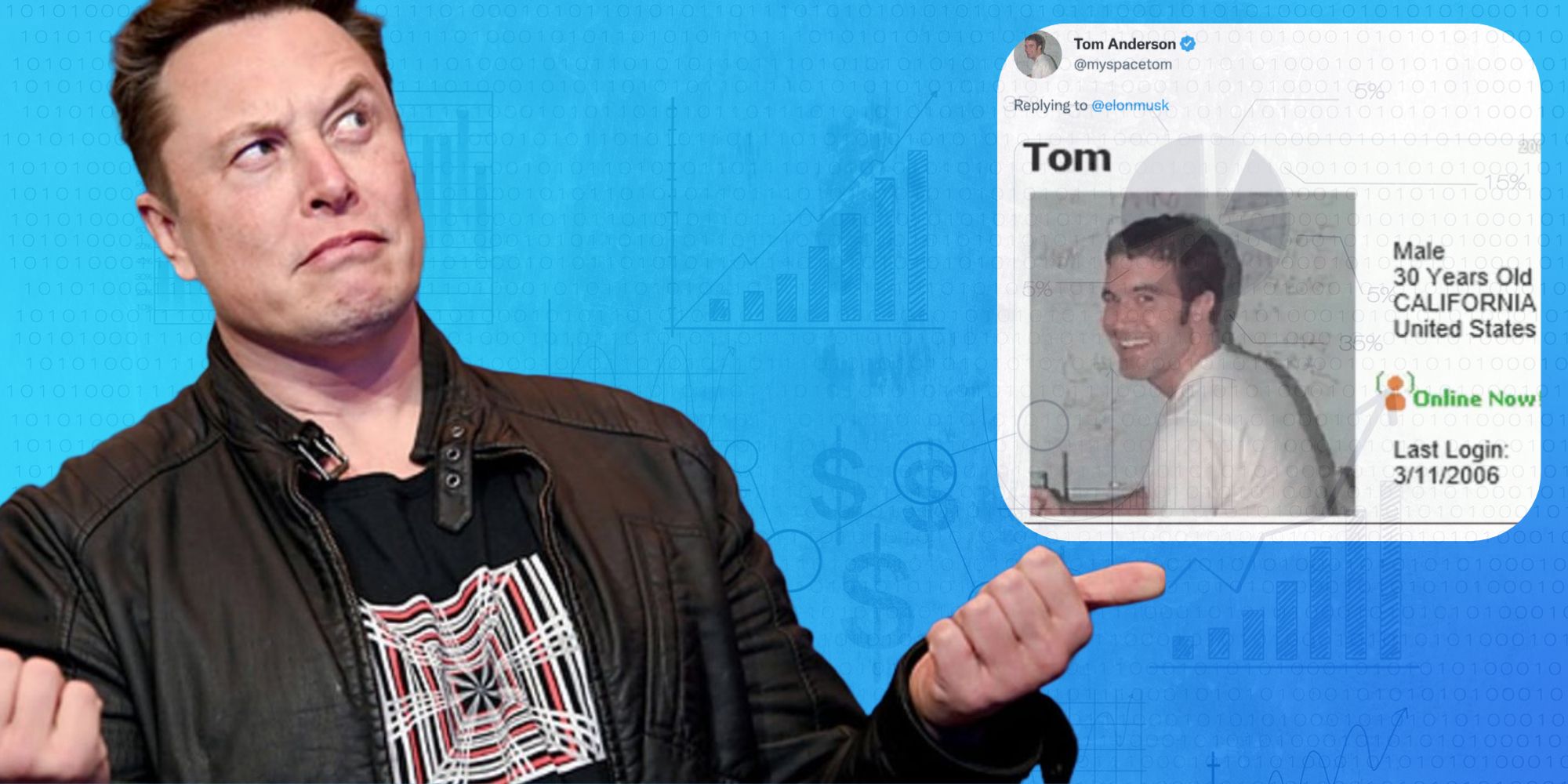 Musk may stick to his promise of abiding by the poll’s results in the most literal sense, but that doesn’t necessarily mean anything will improve for users. The billionaire has taken a tyrannical approach thus far, laying off employees en masse and taking special care to fire those who have criticized or opposed him. He’s banned journalists who have reported on his actions as leader of the site and barred users from so much as mentioning the platform’s competitors in their own attempts to migrate their online communities elsewhere. There’s little historical evidence to suggest Musk will do anything other than install someone who will serve as another arm with which to act out his impulses.

In replies to the poll and his subsequent tweets, Musk griped about the difficulties of finding someone to replace him, stating repeatedly that he has no one lined up for the position. “No one wants the job who can actually keep Twitter alive. There is no successor,” he tweeted in one instance. In another tweet, he wrote, “The question is not finding a CEO, the question is finding a CEO who can keep Twitter alive.”

There is at least one possible contender who’s sparked the public’s interest, though: Myspace Tom. Tom Anderson, the co-founder of Myspace, has tweeted at Musk multiple times in the wake of the Twitter poll results with hints at throwing his own name in the hat, and people seem to be here for it. Perhaps the answer was right under our noses all along.